All for Joomla All for Webmasters

Valentino Rossi held off Marc Marquez on the final lap to take a dramatic victory at Assen.

Marquez made a move on Rossi as the duo approached the final chicane and made contact with the Italian, sending him across the gravel. Rossi managed to stay upright and crossed the finish line first to take his third victory of the season.

After the race, Marquez’s Honda Team Principal Livio Suppo accussed Rossi of unnecessarily going across the gravel trap and therefore cutting the corner to take victory.

Pole man Rossi took the hole shot and led the race until Marquez passed the Italian on lap twenty, a lead which Rossi retook three laps later. After putting in a fastest lap in an effort to pull away, Marquez responded on the final lap to set-up the dramatic final move on the chicane.

Cal Crutchlow was the top Brit in sixth ahead of Bradley Smith in seventh and Scott Redding in thirteenth. Irishman Eugene Laverty crashed after eleven laps. 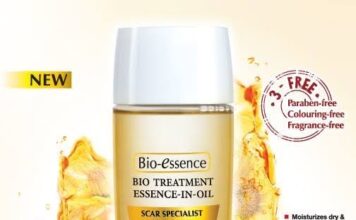 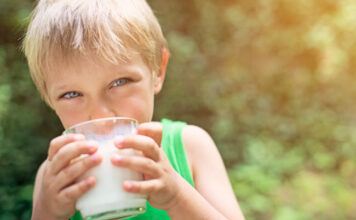 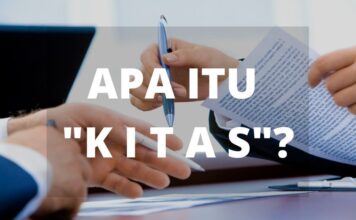